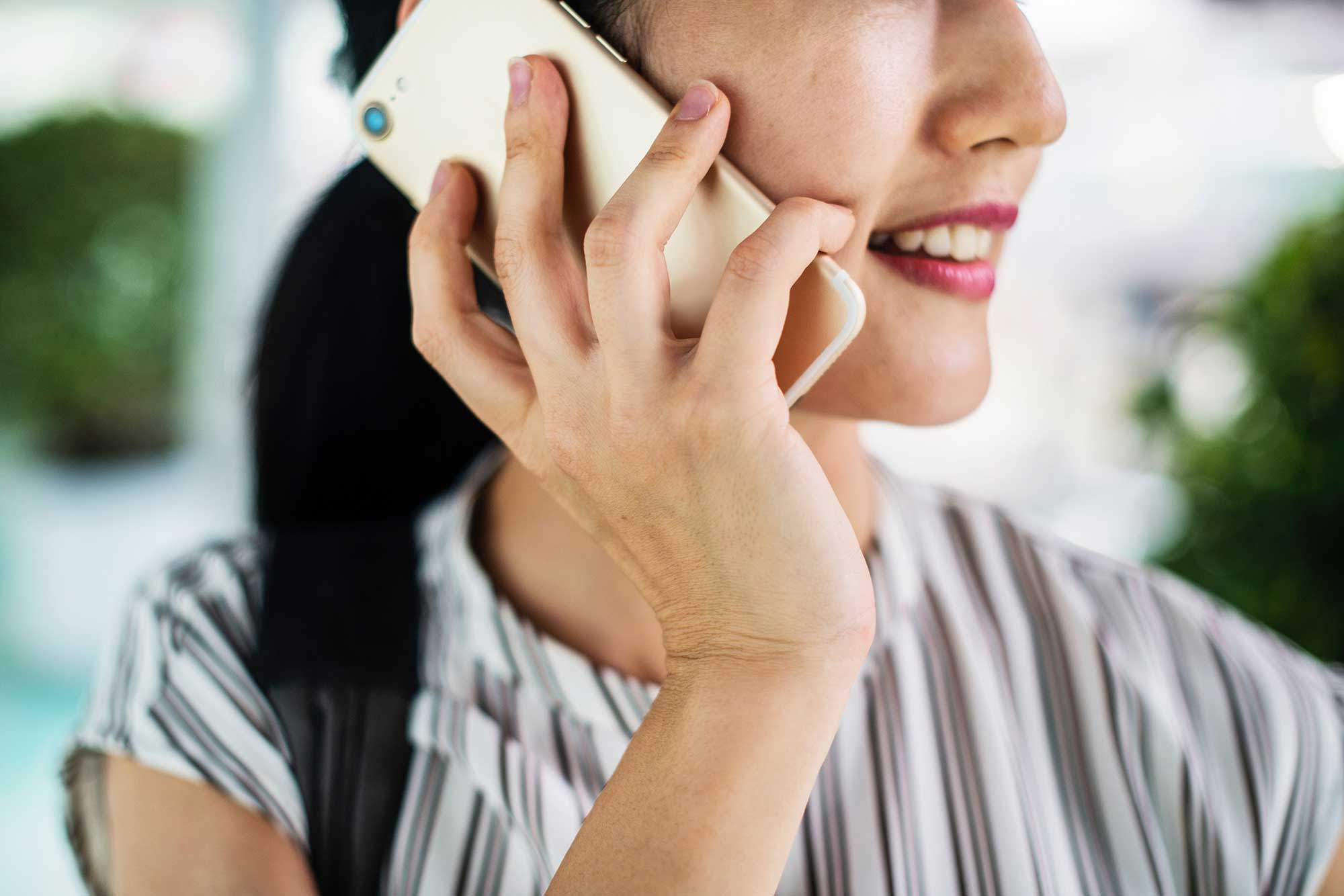 Parts of this blog would have been mentioned in the ‘Interviews’ blog that was previously published, however, some points need addressing more fully here.

I have recently had a candidate cancel an interview with less than a days notice (Via text) for reasons that can be questioned. And then, when trying to rearrange the interview, the candidate has started to be vague with times that they are free.

Let me just tell you, and again, this is solely our opinion here at Synergy Personnel Services, but if a candidate does this, then you can be sure that we will not work with them again.

If you no longer want to attend an interview, you may have spoken to someone who used to work at the company, or heard something about them that you don’t like, or know someone who works there who you don’t like, that is fine. You just need to be honest with us. If you simply say that you can no longer attend, and don’t want to rearrange, we will know that there are other reasons, and our stance on this is that if you cannot be honest with us, then we perhaps shouldn’t really be working together.

Back to my candidate:

The 2nd interview was arranged, and the night before, the candidate text me to say they can no longer attend. The reason was that their child was sick – Fine. I can totally understand that.<br><br>

The following day, I attempt to call the candidate, who doesn’t answer their phone, doesn’t reply to a text or even an e mail. I leave it for a few hours, and then try again – NOTHING. This is a candidate who is usually very prompt with coming back to me.

Later that evening, I get a text from the candidate saying that they are no longer sure about the role – ALARM BELLS! – Was the child really sick? Was that a smokescreen to negate turning up to the interview? It is a cynical world that we live in, but in recruitment, trust me, we have heard all of the excuses – FACT.

At this point, I again try to call the candidate to discuss why the change of mind – No answer. And then the next day, they find themselves on a course where they cannot pick up the phone to me (obviously they are on one of those courses where they don’t get a lunch break!)

Therefore, I decided to contact the client and tell them that the candidate has pulled out, for unknown reasons.

What this candidate doesn’t realise is that now, I think they are a complete liar, and have used their child as an original excuse not to turn up to a 2nd interview, and then have again lied about being on a course. Obviously, this could all be the truth, but then in the cynical world or recruitment, it very rarely is!

I have told the client everything. At the end of the day, I don’t want them to be mad with me. And so I tell them what has happened in detail, and this is where it then gets bad for the candidate.

What the candidate doesn’t realise is that this client now thinks bad of someone who they were potentially going to make an offer to. They feel messed about.

The candidate should think, ‘what if our paths cross again?’. The client won’t be interested anymore.

Now, it is totally fine to pull out of an interview, but the point is, always give us a reason. Without a reason, we have to speculate.

Consequently, I have made the decision to not work with this candidate again as there is no trust there anymore. And the client has specifically said that they would not entertain interviewing them again.

If only the candidate would have been up front and honest from the start.