Local entrepreneur says thank you for the music 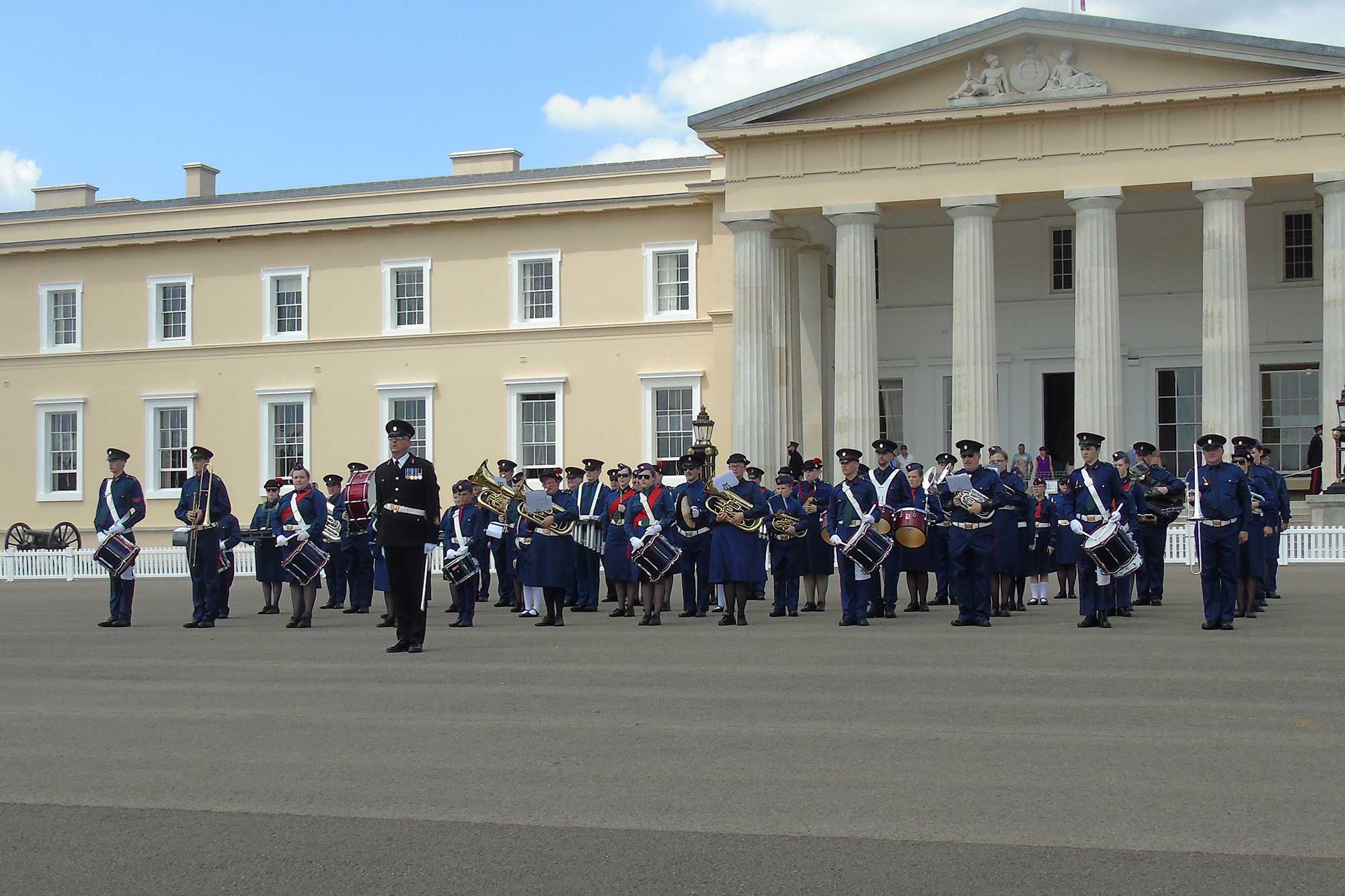 Dilkes’ firm, Synergy, has sponsored the purchase of a much-needed bus and trailer for the St. Peter’s Brigade band. The new transport will ensure the long-term development of the groups’ and make it possible for band members to travel to and from events.

In bringing together a passion for music and the community of Whetstone, the locally based entrepreneur is delighted to give back to the brigade and people who inspired him always to do his best.

“Since I can remember I have always loved music and I have to credit the St. Peter’s Brigade for helping to stir that passion inside of me. The band leaders always taught me to work hard and consistently to do my best, and I think they also helped to inspire my drive to do my best in business too,” says Gavin Dilkes, CEO of Synergy.

“From day one of opening my company, I was clear that I wanted to create not only a successful business but also to build a company that gives back and supports the local community. I believe in the St. Peter’s Brigade bands. They represent a place where people can grow and thrive, from aspiring musicians to entrepreneurs alike,” concludes the local entrepreneur. 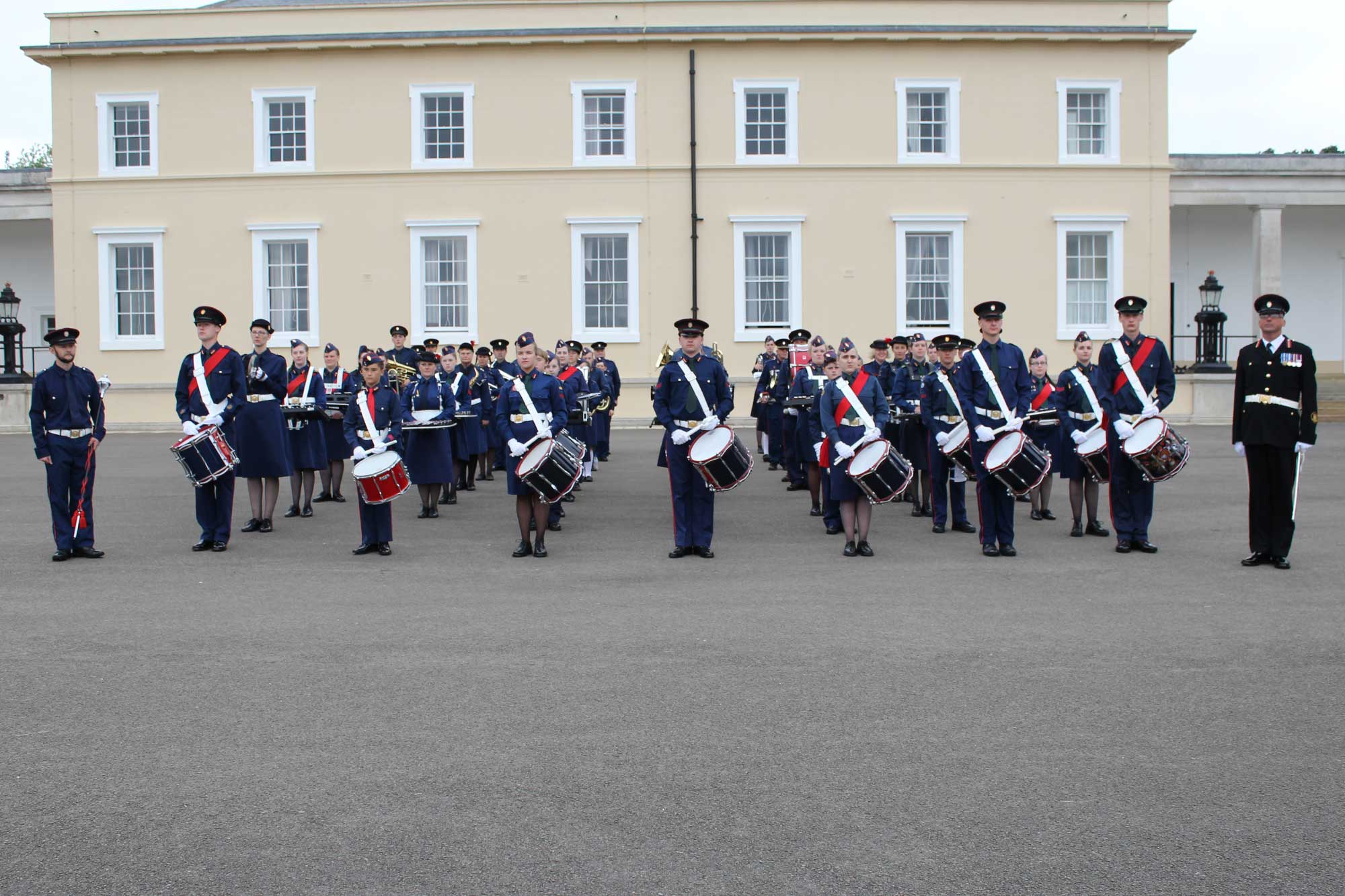 Since the age of seven, the Leicestershire entrepreneur has enjoyed playing the trumpet in the St. Peter’s Brigade, including performances at the coveted Royal Military Academy, Sandhurst.

“Gavin and the team at Synergy have shown a belief and commitment in our community band that is incredibly touching.

“We really cannot thank Synergy enough for its support; dedicated transport is crucial to the development and growth of the two bands. The group has grown significantly in numbers over the past few years and so has our programme of annual events, increasing the need to have our own dedicated vehicles. By having our own transport, we can ensure that no member misses out on the thrill of performing.

“St. Peter’s aims to continue to grow and develop both brigade bands. Our key goal over the next five years is for our training band to grow to over 60 members, with the ultimate aim of becoming Supreme Champions at our Annual competition.”

The St. Peter’s Church Lads & Church Girls Brigade Band is made up of 45 young people aged between five and 18 years. The groups meet in the Parish Centre every week on a Wednesday and Friday evening. Group activities vary for the different age levels, but they all have the common theme of fun, learning new skills, facing new challenges, and self-development within the Church of England. The bands take part in local and national events, and competitions.

Synergy Personnel Services has specialist recruitment consultants who operate within the Construction, Industrial and Office sectors. The firm’s goal is to work in partnership with its clients and candidates, allowing the clients to achieve their objectives and the candidates to realise their potential. 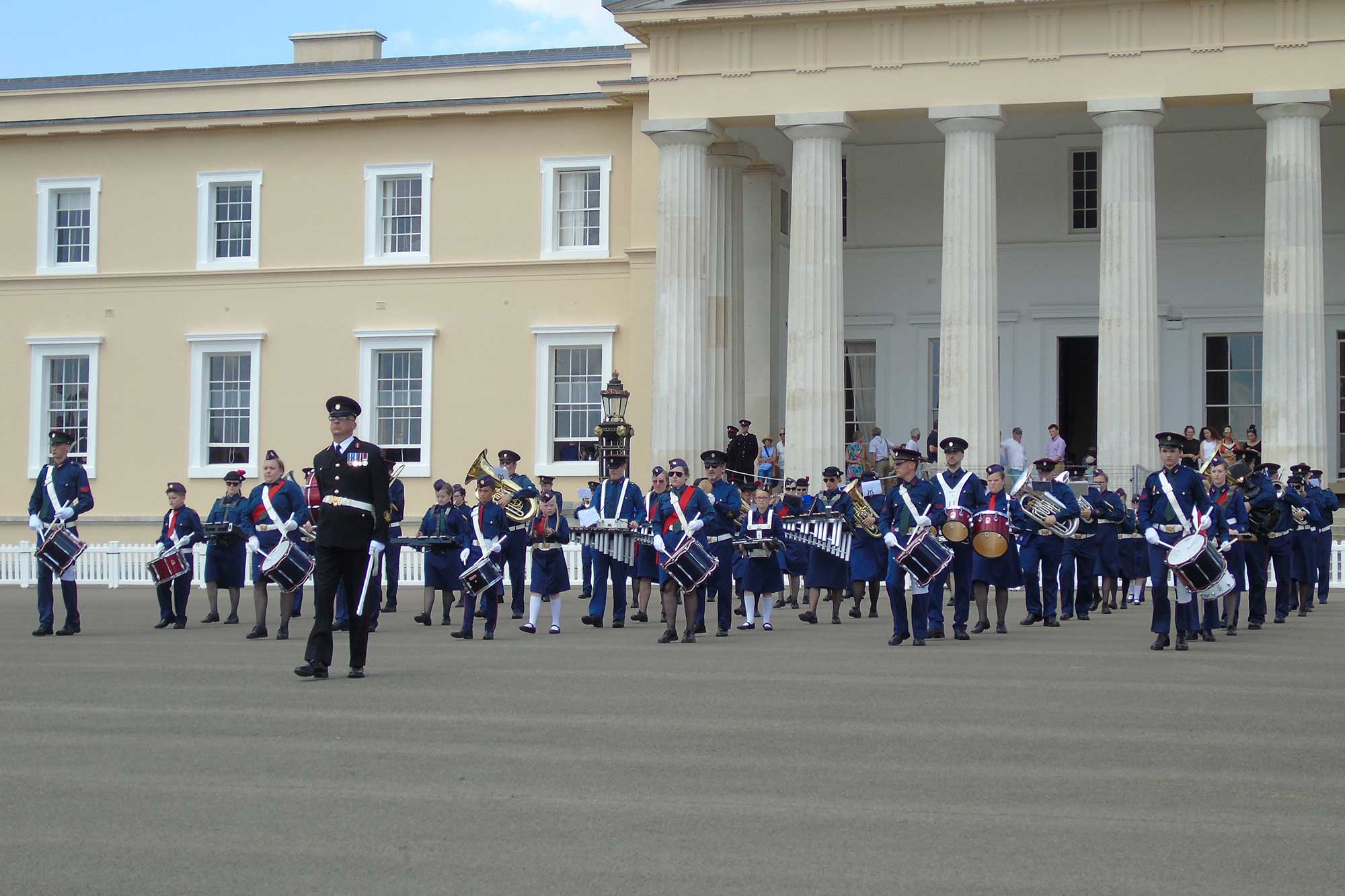 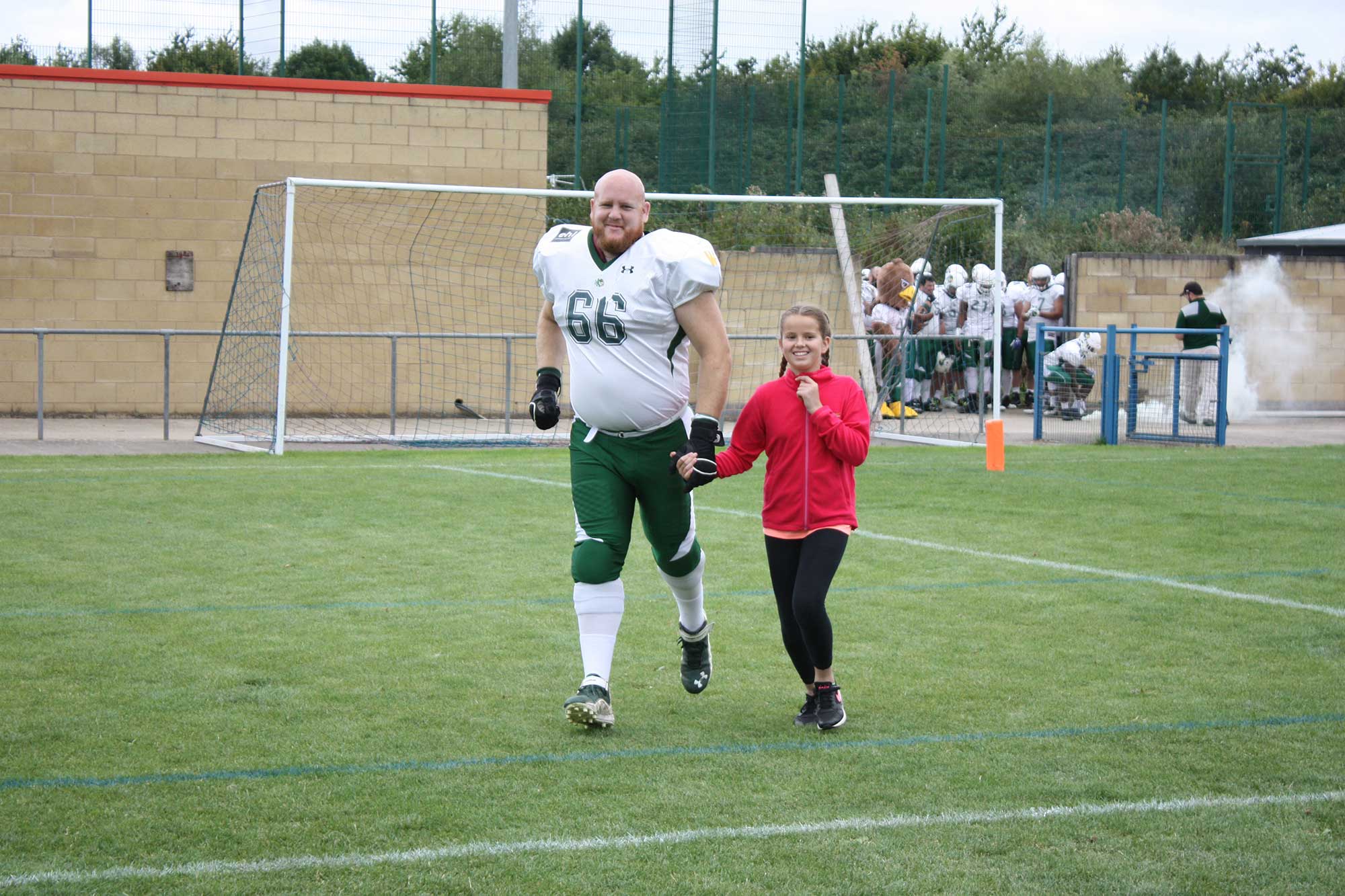 By sponsoring the Falcons number 66 player Richard Swain, Synergy will sign a one-year contract. The recruitment firm will also provide the Falcons with support and recruitment advise for the upcoming season.

The Leicester Falcons are the current Division One Champions of the British American Football Association National Leagues. 2019 marks the team’s rise to the Premier League and a key milestone towards its goal to have its players recognised under professional status by 2020. Synergy’s support will help strengthen the club’s financial position and provide a platform for other firms in the local area to follow in its footsteps.

Synergy’s MD, Gavin Dilkes, explains the significance of the sponsorship for the firm and his connection to the team.

“We are delighted to announce Synergy’s sponsorship of the Leicester Falcons. The club’s vision to rise to professional status in the next year is hugely inspirational to everyone at Synergy. We also uphold a similar set of core values such as commitment, teamwork and a desire to succeed.

“I am particularly honoured to support Richard Swain as we grew up together in Whetstone in Leicestershire. I have been thrilled to see him develop in American Football and his passion for the sport is infectious. He is a great ambassador for the sport and a local sporting hero inspiring our community.”

Leicester Falcons player and the Synergy sponsorship recipient Richard Swain explains why the firm’s support has come at a significant time for the Leicester American Football team.

Synergy Personnel Services has specialist recruitment consultants who operate within the Construction, Industrial and Office sectors. The firm’s goal is to work in partnership with its clients and candidates, allowing the clients to achieve their objectives and the candidates to realise their potential.