Handing in your Notice 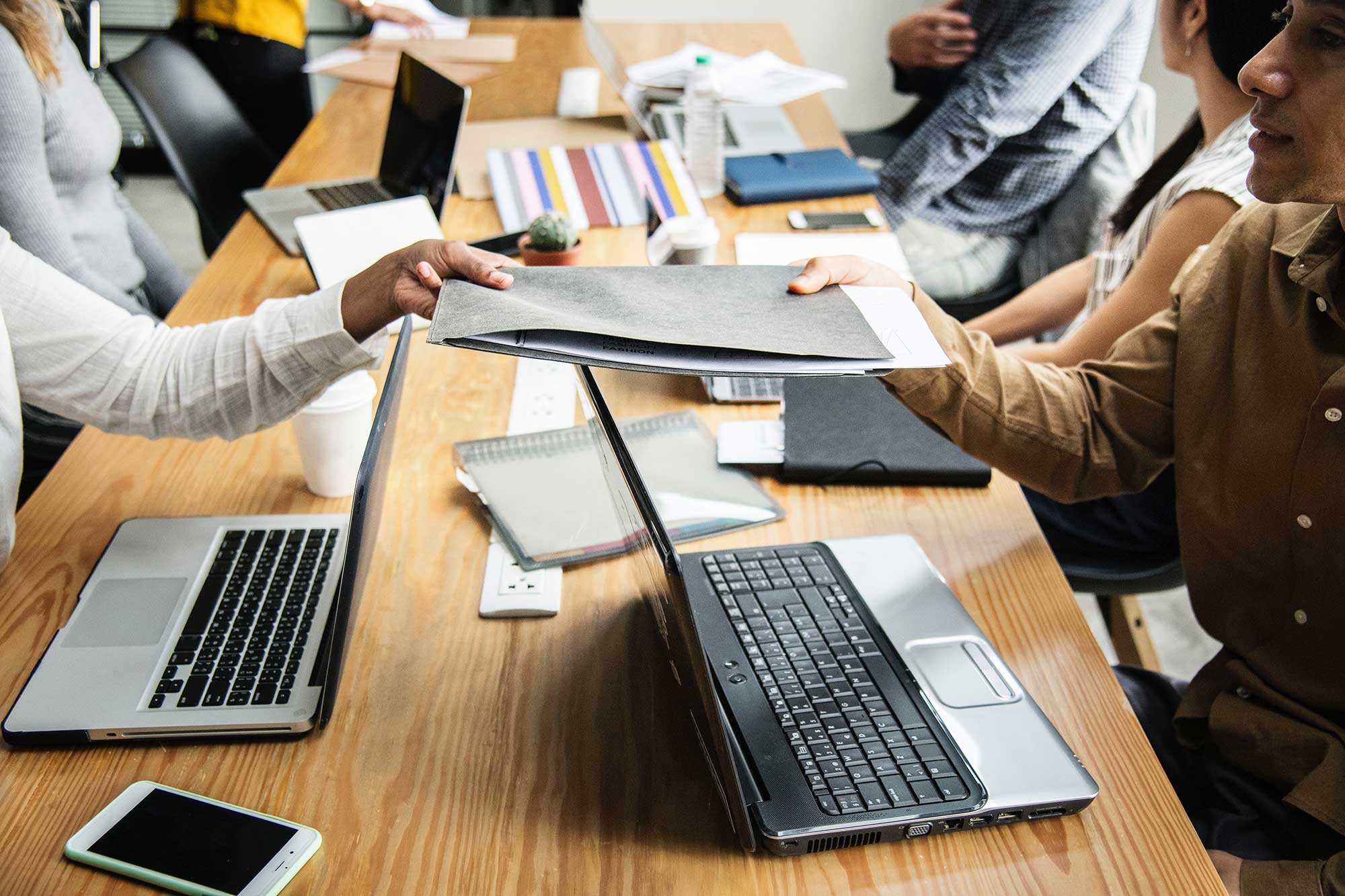 So you have received a job offer and you are happy with it. You have talked to your partner, and made sure that this is the role that you 100% want to go for. Then it is time to hand in your notice.

It is VERY important to make sure that you are 100% happy with the offer. If not, speak to your consultant who will answer any queries.

You can hand your notice in whenever you like, but I always insist that you have a written offer letter before doing this. This can be something on an e mail or in the post, but just for safety and peace of mind more than anything, I would always make sure of this.

Letters of resignation don’t need to be ‘War and Peace’. You need to remember that a letter of resignation is the last thing that goes into your employee file, and so will be the first thing that people see, should they need to reopen your file (for a reference perhaps). And so you need to make it amicable. If you absolutely hate your boss, and that is why you are leaving, that’s fine, you just don’t need to write it in your letter. It is a common misconception that you need to write your reasons for leaving etc in this letter, FALSE. You would have discussed these with your manager as you handed in your notice, and so there is no need to make reference to them again.

The content of the letter does however need to have a few pieces of information:

1. The letter needs to have the date on it (The date in which you want your notice period to start)
2. Your expected finish date.
a. It is important to know what notice you are required to give. If it is a month, but you only write ‘One weeks’ notice, then your current employer is NOT obliged to pay you for a months’ notice. They only need to pay you for the time you work.
b. They may say that you can leave immediately. That is also fine. As long as you have put your expected end date on there, they are obliged to pay you up to that point (this is sometimes called Garden Leave)
c. If they do put you on to garden leave, then you are NOT allowed to start your new role until this period is over.
3. Confirm that you would like all of your holiday allowances paid with your final pay
4. I always think it is nice to also wish the company success into the future (even if you don’t mean it!)

Counter Offers: a lot of clients will ask about the new role and if there is anything they can do to make you stay. It is important to know that they do this for a few reasons and also to be aware of the dangers of accepting a counter offer.

On handing in your notice, you could be offered; more money to stay, a promotion, better flexible benefits etc. At this point, you have to ask yourself, why they are doing all of this now, and there could be several reasons:

1. They genuinely don’t want you to leave
2. They are surprised by your resignation and are buying time to find a replacement
3. They want to control who leaves and when.

If you receive a counter offer, you have to ask yourself why you have received it. If someone throws more money at you, then you have to consider that they may have been potentially underpaying you for a long while. If they can just add an extra £3K onto your salary for you handing in your notice, then this suggests they have.

Secondly, clients like to have the power. By you leaving, it creates a problem for them. They have to recruit for your position, and no client particularly likes doing this. It is a hassle for them and it can be a costly affair – They may have to use a recruitment company, and they may have to pay the new person a higher salary in order to entice them from their current role. By you staying, you can almost guarantee that behind the scenes, the client will start to look for someone to replace you and then a few months down the line, you may find yourself being made redundant.

I had two candidates accept counter offers at Christmas 2012.

1. One candidate was promised a bigger role and a higher bonus (at the beginning of the following year). He was also told that his company will recruit a team for him to manage and give him more responsibility.
2. The other candidate was immediately offered £3K more onto his salary, and the opportunity to work from home on a Friday.

Both candidates took these counter offers. I talked to them about the dangers. I asked if Candidate 1 was sure that the promises will be met, why it has taken him to hand in his notice to get a bigger bonus and a team (something he had been asking for for 6 months previous). I asked Candidate 2 how he felt that he had received a £3K increase just by handing in his notice and if he felt undervalued. Both candidates still decided to stay where they were.

Can you guess what happened?: 2 months (to the week) later, both candidates called me (on the same day coincidentally) and said that they were looking again. Candidate 1 never got his bonus, and the bigger team was put ‘on hold’ for the time being due to the business being a little quiet. Candidate 2 did receive his extra money, but wasn’t allowed to work from home (due to increased workloads), but then, his company announced a primary wave of redundancies and as he was now the highest paid member of staff in his team, he was first to go!!

You have to remember that by handing in your notice, your boss will know that you have been out to interviews. There is a good chance that you made up a Dentist appointment to be able to get there and then there is a good chance that you would have talked about your current company in a less than favourable light in the interview. Clients know this. Remember, they interview people all the time. Therefore, you have already shown a degree of disloyalty to your current company and this will stay in their memory.<

In simple, what I can say is that 9 out of 10 counter offers don’t work out. Your reasons for leaving still remain: The commute is still a long way, the team are still horrible, there is still no progression, your manager still annoys you….. I have even had it, where having received a counter offer, the candidate feels pressured to put in extra hours to justify the extra pay!

This all links in to your original reasons for leaving, and the first thing that any recruiter should ask you is whether you have spoken to your boss about any problems that you may have. If you have had that conversation, and nothing has been done, then fine, but you need to have that conversation. You need to give your current employer the chance to make things better.