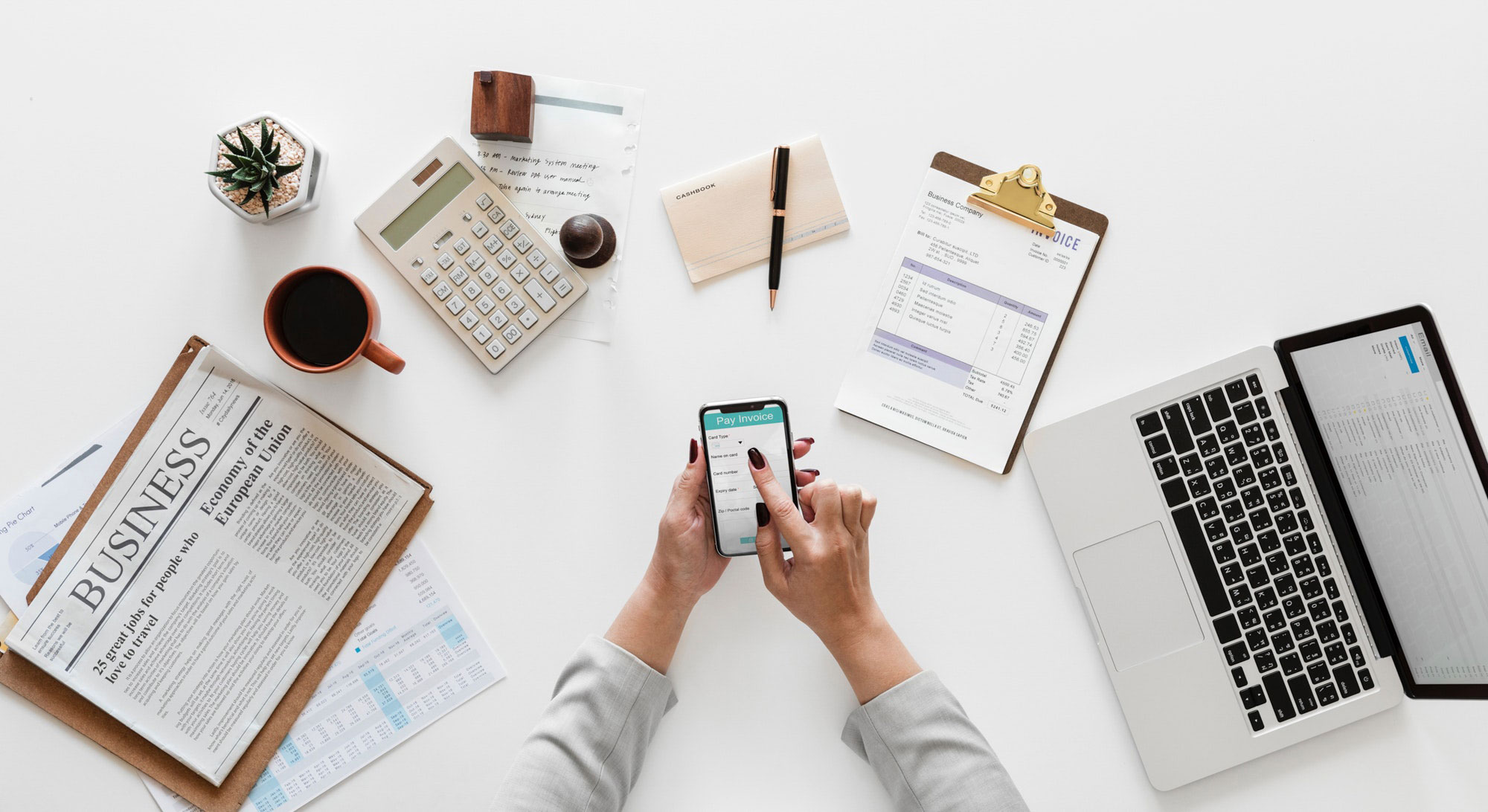 Psychometric Testing
This is an area/ technique/method that is becoming more and more popular within most sectors of recruitment and industry, and one of the big fears is THE UNKNOWN of what your answers mean.
I have a client who uses this for all interviews if he likes the candidate and wants to make them an offer. He doesn’t use it as a, ‘Will I, Won’t I’ task, he uses it to supplement what he has already picked up at interview.
A classic example of this is:
The client interviewed Ryan for a design position, with the idea that if successful, Ryan would be working under Carl. Carl, is a ‘Cross the T’s, dot the I’s’ kind of person.
When Ryan’s results came back, they showed that although he got what needed to be done, when his back was against the wall, there was a tendency for him to rush things, at the expense of quality.
Armed with this knowledge, the client decided that it would not be right to place Ryan with Carl, as there would be an immediate clash. Instead, it just took a little internal re organisation, and all was sorted.
At no point, was the client going to not employ Ryan. Even if his results were quite bad, it would have been an area of discussion, rather than a deal breaker.
Testing in this way just gives the client something to work from. It allows them to see what your strengths/weaknesses are/might be, and gives them the opportunity to make sure that they have the right tools to get the most out of you and develop you.
No matter where you are in your career, there is always something to be gained from learning about yourself, and if you want to better yourself, then this is one very subconscious way that it can be done.
I have no idea at all how they work, and to be honest, don’t have a passion to want to understand, but what I can say from a personal perspective, is that any test I have ever done, has been absolutely 100% correct.
I guess, what I am trying to say is, don’t be scared or worried if you ever have to do one of these. At the very worst, you will learn a lot about yourself.