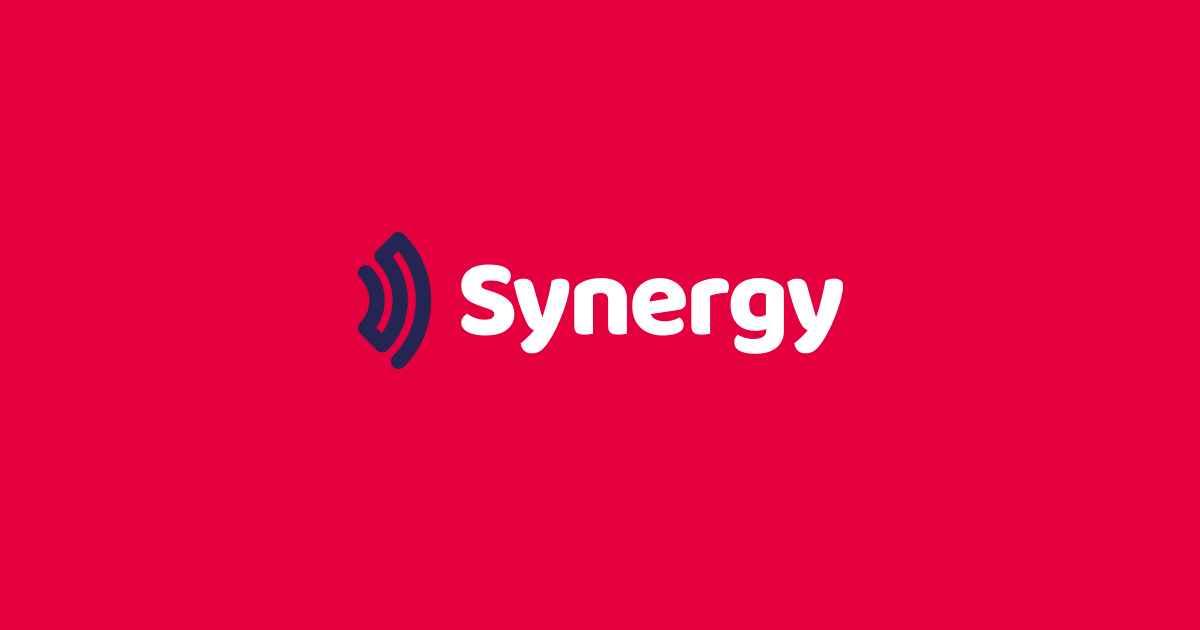 Permanent placements rise at a subdued pace in July

Having slumped sharply to signal a broad stalling in permanent staff appointments across the UK in June, these figures recovered slightly in July. However, the expansion signalled was only moderate and below its long-run average. According to panellists, improved demand for staff supported the rise in permanent appointments, but lower activity levels at some clients restricted the upturn.

The seasonally adjusted Temporary Billings Index edged down to a three-month low in July but remained well above its long-run average, signalling a slower, but historically sharp increase in the employment of short term staff across the UK. An increase in candidate numbers, and in some cases, a preference for fixed-term workers over permanent staff, reportedly supported the expansion in temp billings.

July survey data highlighted further sharp increases in job vacancies across the UK, with demand for both temporary and permanent staff rising at rates which surpassed their historical averages by a notable margin. Furthermore, of the four monitored English regions, the North of England saw the quickest expansions in both types of vacancies. Temporary staff demand rose at the quickest pace in three months, while permanent staff vacancy growth eased to a 14-month low.